Earlham had ties with Japan that went back to the 1880s, when Earlham alumnus Joseph Cosand had opened a school for girls in Tokyo.

In 1890, Earlham's first Japanese student, Chuzo Kaifu, arrived, and over the next fifty years there was usually at least one student from Japan on campus.

In 1926, when Congress officially ended Japanese immigration to the United States, Earlham students, as a protest and act of friendship, raised funds for Wilfred Jones to spend a year at the Imperial University in Tokyo. 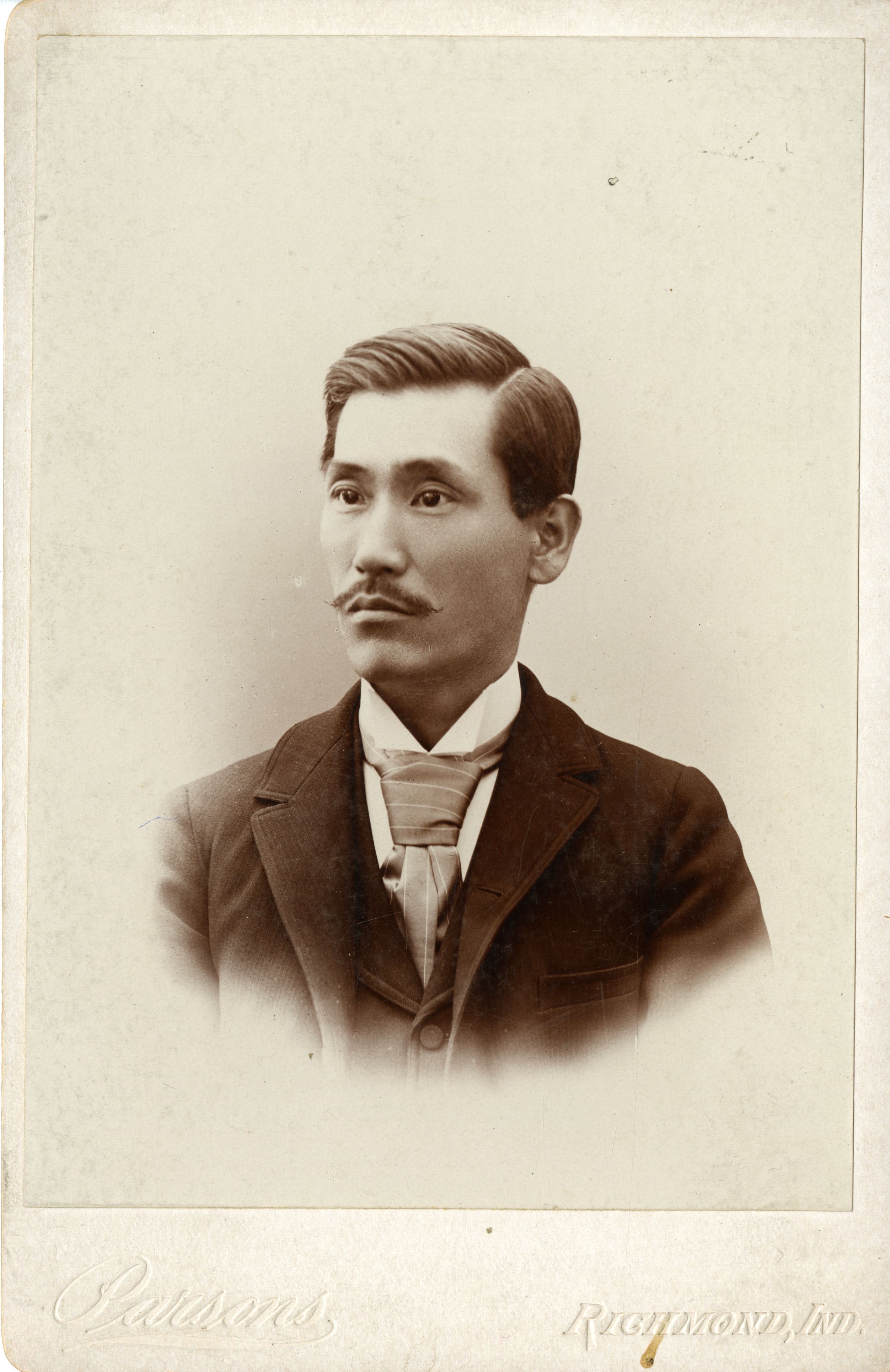 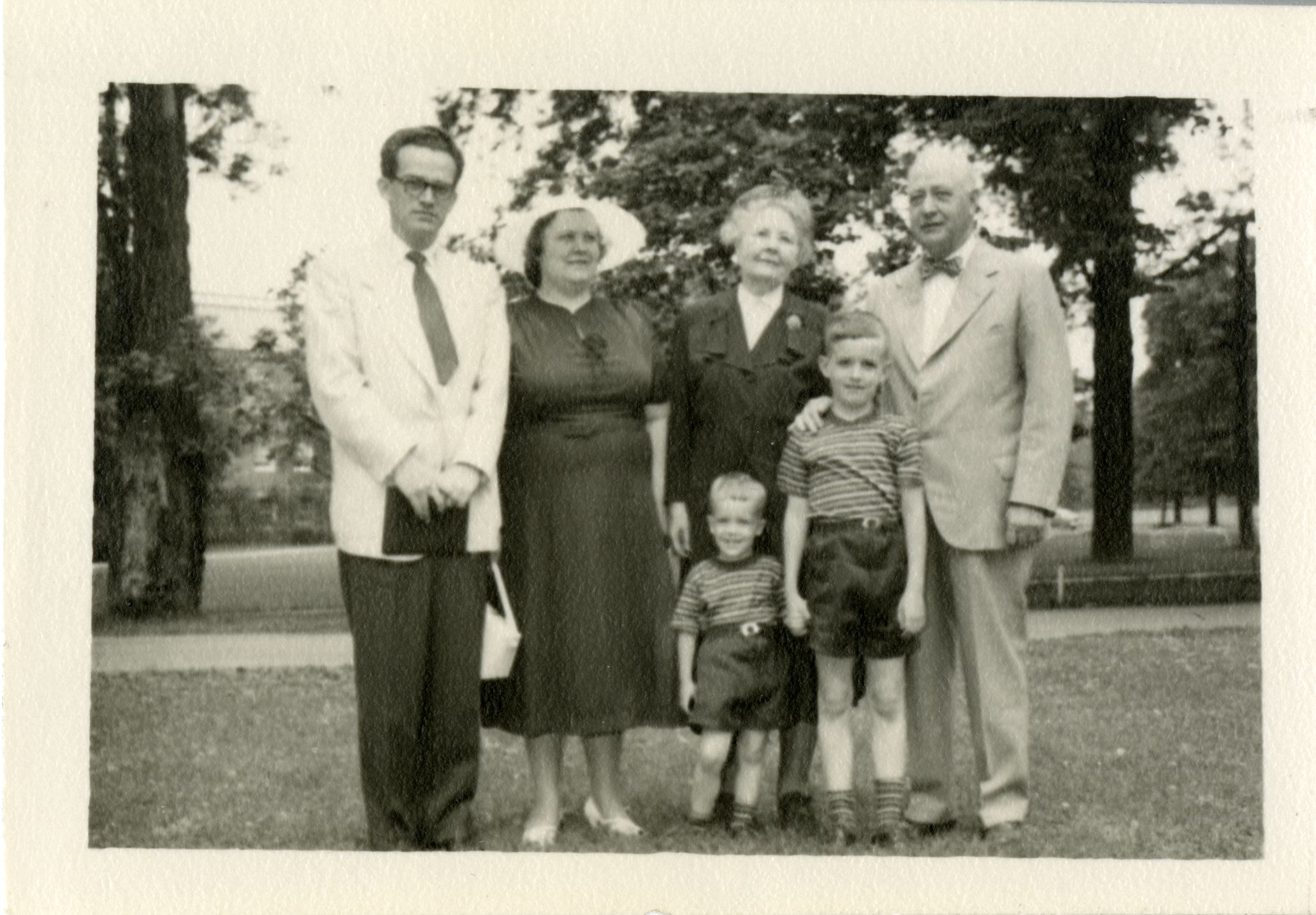 In January 1942, Earlham’s president, William C. Dennis, was on a fund-raising trip in California. William O. Mendenhall, a former member of the Earlham faculty and the president of Whittier College, a Quaker school, contacted Dennis about accepting Japanese American students enrolled at Whittier. Dennis immediately agreed.

After consultation with the Morrises (Homer Morris was a member of the Earlham board), Dennis agreed to accept up to 12 Japanese American students. 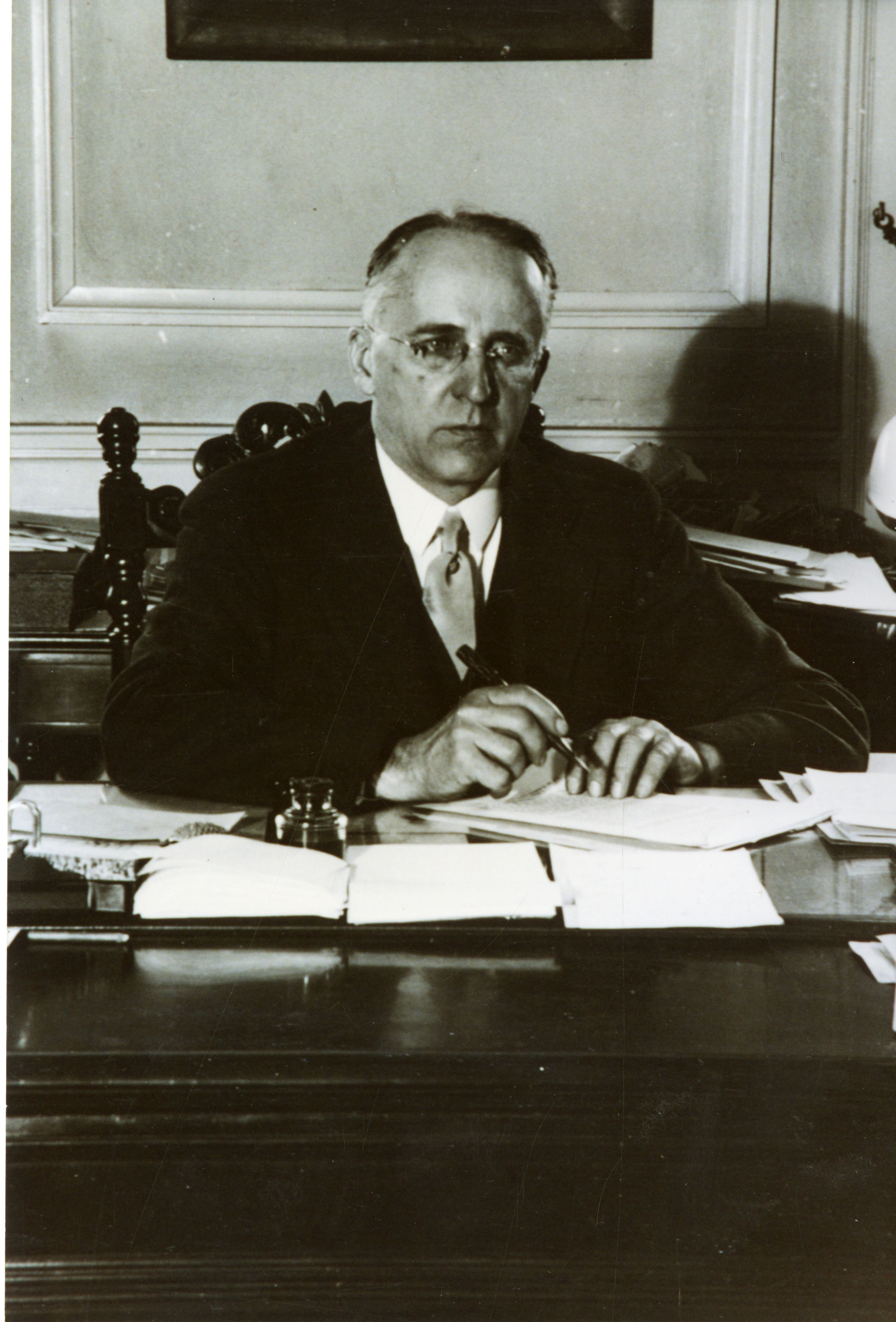 Dennis was conservative by temperament, and an attorney by vocation, so he planned carefully for what he knew could be a ticklish situation. If he had any reservations abut his course, no record of them has survived.

But he was exacting in his requirements for enrollment. 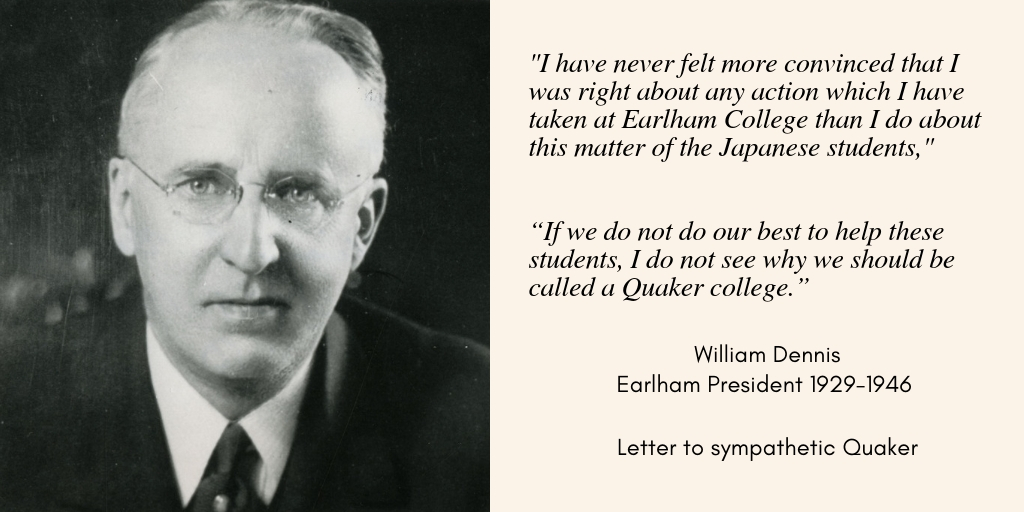