Books on Monuments and Statues 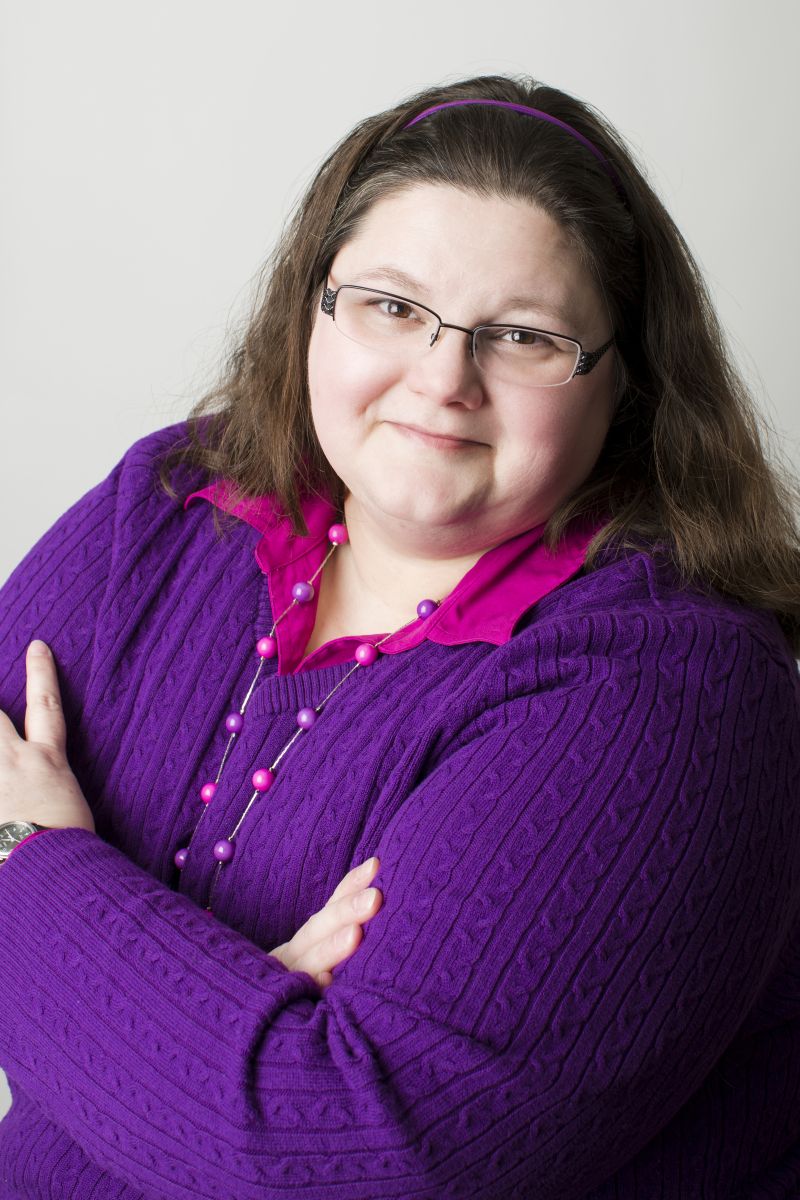