This Libguide has been adapted from Duke University (Data Visualization: About Data Visualization @ https://guides.library.duke.edu/datavis), guide created by Angela Zoss. Modified by Jose-Ignacio Pareja

There have been many attempts to explain why visualization might be a useful practice.  Some of these explanations are anecdotal, but there are increasingly compelling arguments that support visualization as a useful component of data analysis and research in general.

Learning the Data visualization vocabulary would be a good starting place to learn about DataViz. 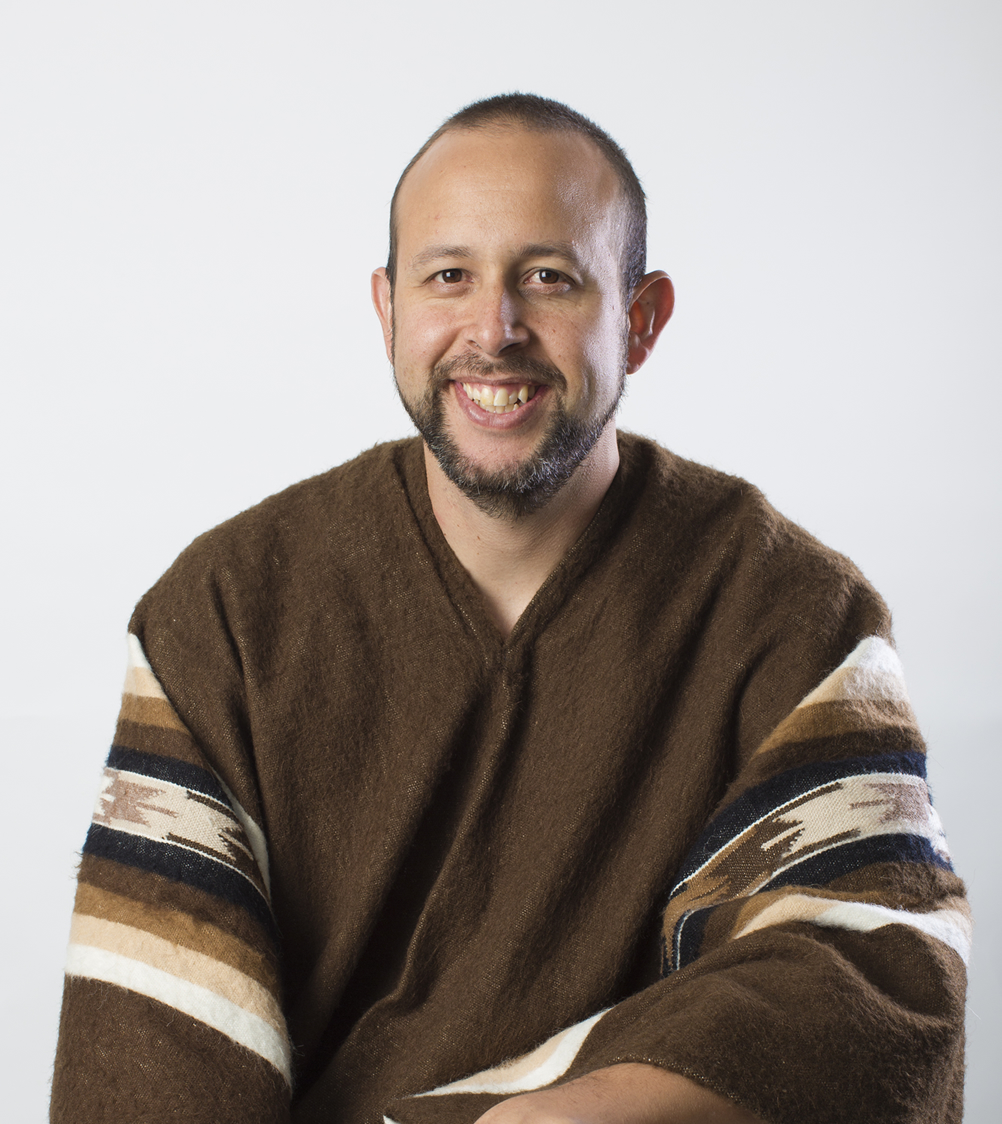