Please download a PDF of the American Friend Obituary Index below. If you have problems or questions, please contact us.

If you would like us to make a copy of an obituary for you, the cost is $5 per obituary. Please see the "Research and Reproduction Fees" tab for more information on photocopying and digitization services and fees.

See our research guide on Genealogy!

This index of obituaries and death notices in the American Friend was compiled between 1996 and 1999 by Thomas D. Hamm. We emphasize that it is an index, not a complete abstract of the information found in each obituary. Additional information often, but not always, includes maiden names of women, parents, survivors, dates and places of birth and marriage, meeting affiliation, and previous residences.

The American Friend, published between 1894 and 1960, was formed through the merger of the Philadelphia Friends' Review and the Chicago Christian Worker in 1894. Both were organs of Gurneyite Friends, the largest Quaker persuasion in the world at that time. From 1894 to 1912 the American Friend was published in Philadelphia, owned by small group of Quaker stockholders and edited first by Rufus M. Jones and then by Herman Newman. In 1912 the Five Years Meeting of Friends assumed ownership and moved the publication to Richmond, Indiana, where it was published until succeeded by Quaker Life in 1960.

Nearly all of the obituaries here are of members of the Five Years Meeting; thus relatively few members of Conservative or Hicksite/Friends General Conference meetings are included, although there are exceptions. Their obituaries will be found in the Philadelphia Friend, Friends' Intelligencer, or Friends Journal, all of which are indexed in Quaker Necrology (Boston, 1961). Some obituaries from pastoral yearly meetings like Ohio, which never joined the Five Years Meeting, or Oregon and Kansas, which left it in the 1920s and 1930s, also appear. Quaker missionary work means that in the twentieth century we see obituaries appearing from the Caribbean, Latin America, and Africa.

We have attempted to index every death found in the American Friend. These include not only those in the regular obituary columns, but also the often lengthy articles that marked the deaths of prominent Friends and the brief references found in some of the news columns. We have not included references to the deaths of non-Quaker public figures and celebrities that were often covered at some length, such as Queen Victoria or Franklin D. Roosevelt.

art = article (This usually means an article-length, extended obituary, but may also indicate that mention of the death is found in an article on the page indicated, rather than in a formal obituary. Usually these are columns that reported local meeting news.)
N.d. = no date of death given
D = days or Date of Death
M = months
Y = years
Inf = infant
Bur = buried at
Res = resided at
Mem = member of
MM = Monthly Meeting
Mtg = Meeting
QM = Quarterly Meeting
YM = Yearly Meeting

Do you have a question for our Archives staff? 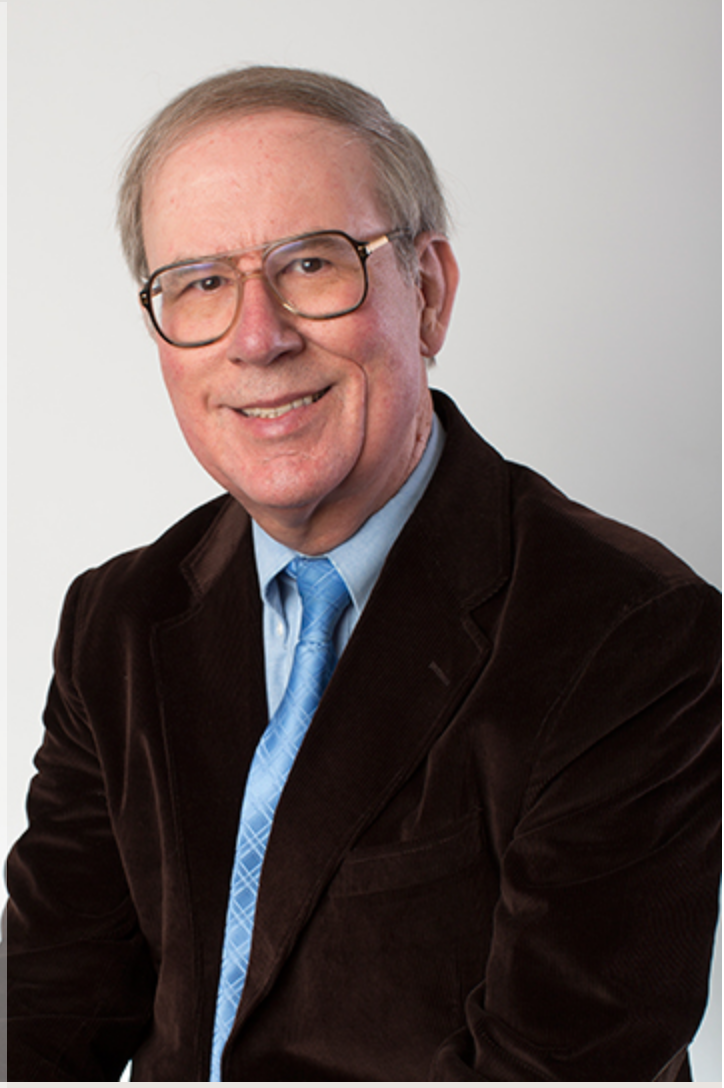